The Ipad has been dominating the 10 inch tablet market ever since its release. Google has finally revealed its very own 10 inch Android tablet built by Samsung. So the competitors are Samsung Google Nexus 10 , Apple's Ipad 4 & Microsoft's Surface. Its too early to make any comparisons and draw out conclusions.
Needless to say the Nexus devices of Google are always first in the line when it comes to new Android updates, the Google Nexus 10 is no different. The Nexus 10 will feature the new Android 4.2 OS which is an update to the Jelly bean 4.1 Android OS, there was a lot of discussion on the name but in the end it is named nothing else but Jelly bean.

So in short if u decide to buy the Nexus 10, you will get all these new features out off the box plus the existing features of Jelly bean Android 4.1

The back of the Nexus 10 is a rich NEXUS finish along with with the manufacturer SAMSUNG.
Google has added a much needed micro HDMI port to the Nexus 10  which was missing in the earlier Nexus 7 and to top it up its 9000 mah battery boasts  9 hrs of video playback. 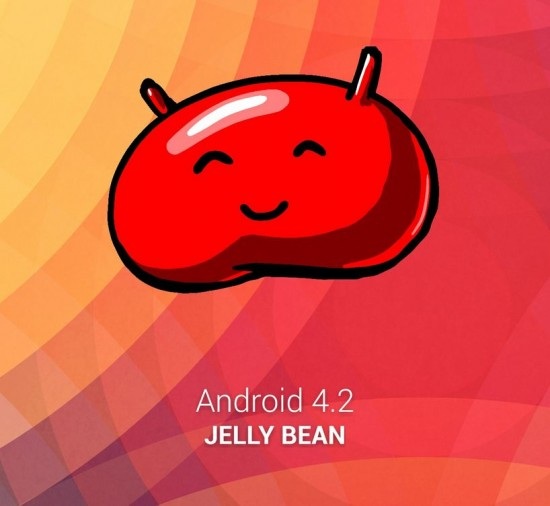 Keep checking, I will soon update the availability in other countries. In India Asus Google Nexus 7 will be available in November, hope to see the Nexus 10 soon in India as well.


Jelly bean 4.1 is the latest Android Operating System having an interface as smooth as butter thanks to Project Butter. It also has a new and well improved application and notification management system which will give you the complete details of the task at hand and many other features.
Click here to see all the features of Jelly Bean 4.1

1. Samsung Galaxy Nexus :  Available out of the box. 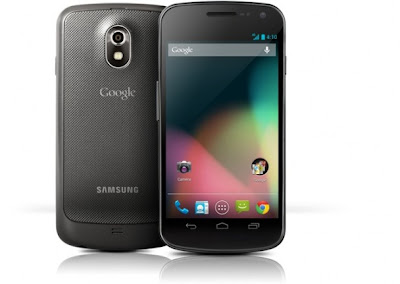 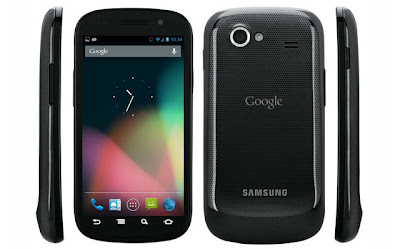 3. Samsung Galaxy Note 2 : Available out of the box 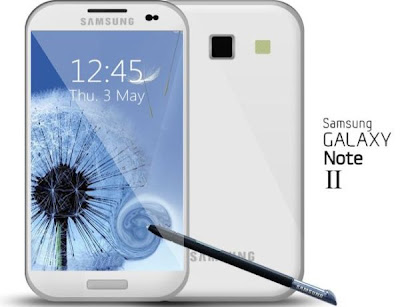 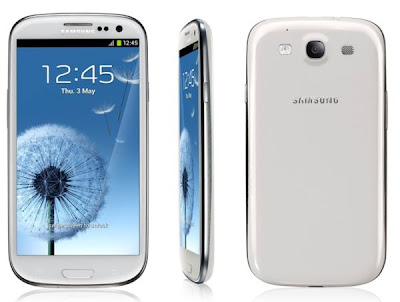 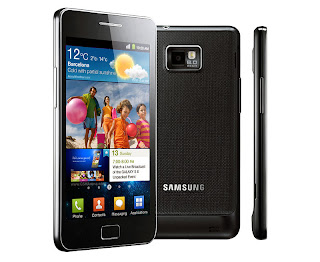 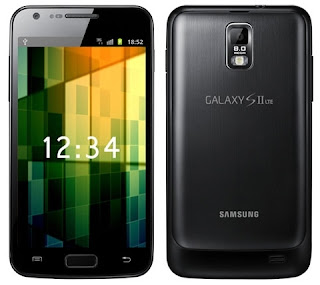 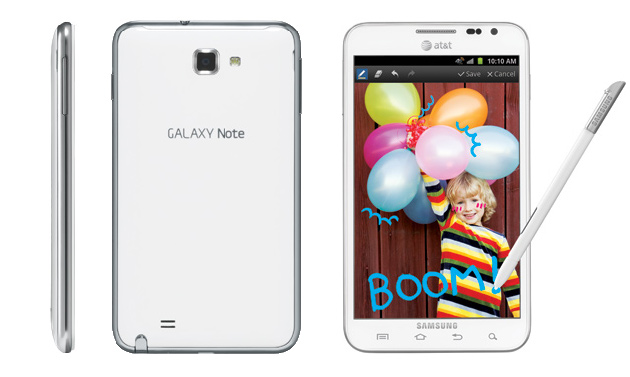 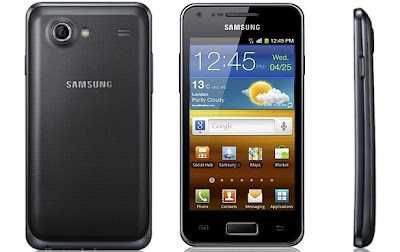 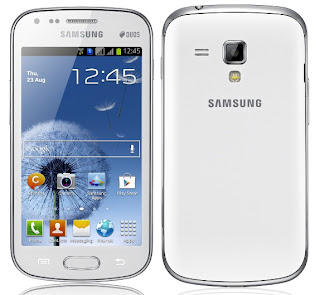 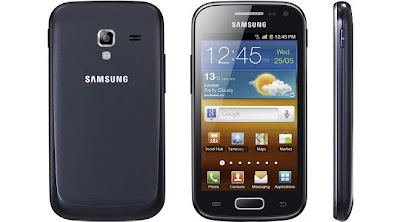 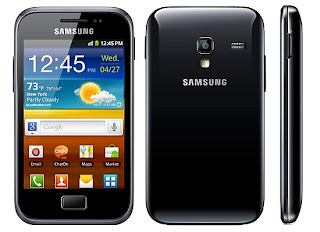 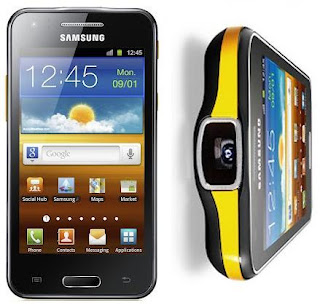 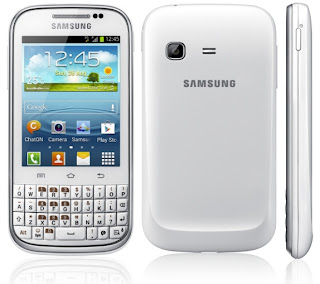 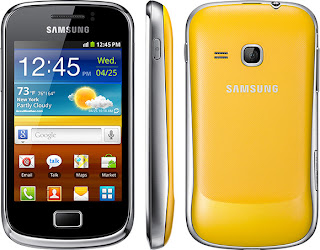 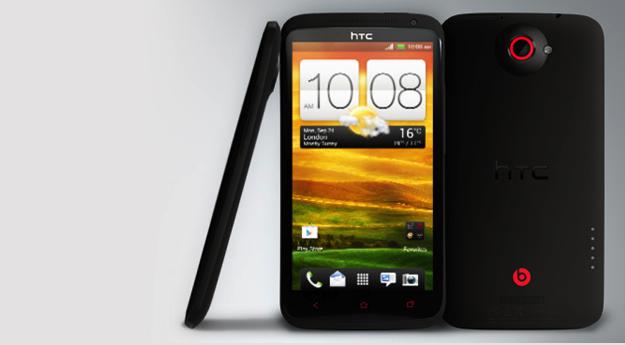 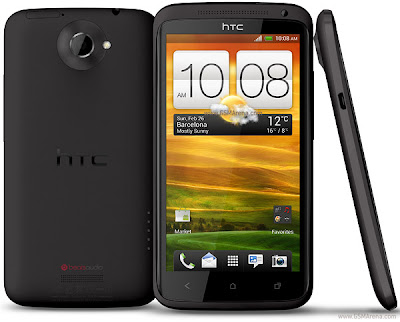 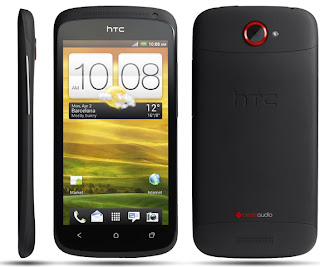 SONY Xperia 2012 phones and some 2011 phones are confirmed to get the update. 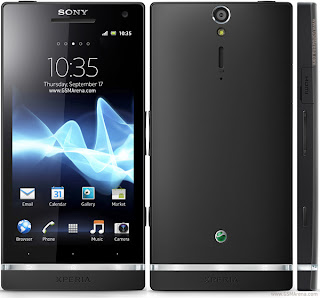 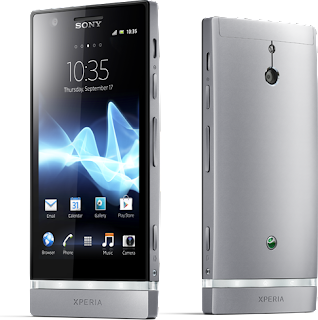 LG Optimus 4X HD update is not confirmed yet this year. 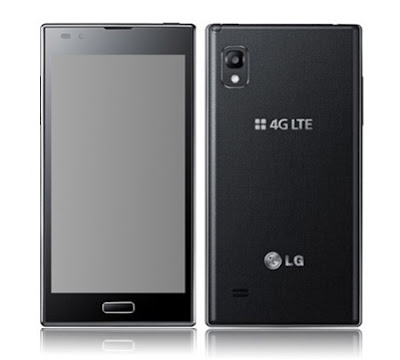 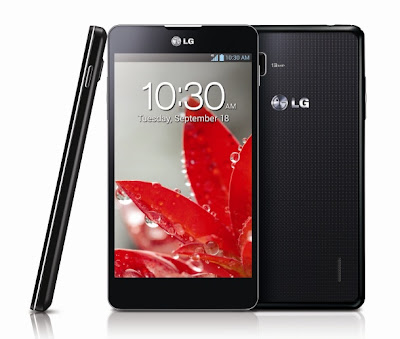 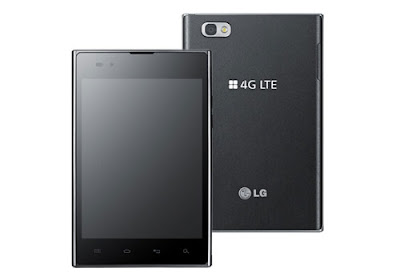 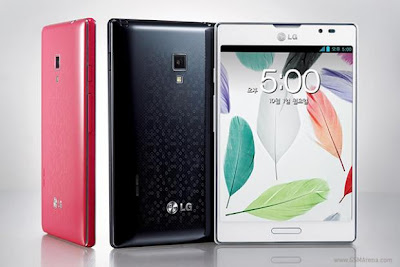 
* Click here to check out Google Android Glasses *
Very good news to Galaxy Ace Plus users, Samsung has confirmed the Jelly bean Android 4.1 update to your device.
Click here for Jelly Bean 4.1 features
The Galaxy Ace Plus S7500, a good mid level handset will finally get an update to its Gingerbread 2.3 operating system to a direct Jelly bean 4.1 instead of the older operating system Ice cream sandwich 4.0 .
With HTC & Sony selling out their latest phones with Ice cream sandwich 4.0 , Samsung has decided that it will not let its customers down and has confirmed a Jelly Bean Android 4.1 update to the solid Samsung Galaxy Ace Plus. So those heading out to buy an Ace Plus need not worry, as the word is out that it will soon be getting the update. Samsung always gives a good bang. 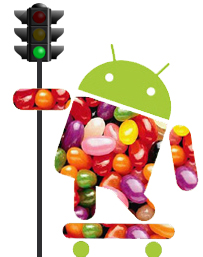 Yes the green signal has been given, very soon Samsung is gonna roll out Jelly bean 4.1 to a number of its devices both old and new.